“Cinema is an instrument of poetry with all that this word can contain of liberating meaning, of subversion of reality, of threshold through which one can access the wonderful world of the subconscious” (LB)

From this quote by Buñuel comes the idea of Versi di Luce Film Festival and Poetry.  Verses of light, born in 2009 on the occasion of the first event review called ISLANDS QUASIMODIANE, promoted and organized by the Club Friends of S. Quasimodo of the Kreativa Workshop Project, was born, principally, to celebrate the illustrious Nobel Prize and fellow citizen Salvatore Quasimodo.  Over the years the Festival has become a destination for cinephiles, poets, authors in general, young people, scholars and Hearing, ordinary spectators, all eager to explore the theme proposed by our event.

At the center of the event there is the short film competition which for 2018 is divided into 3 sections: videopoesia, fiction and video clips.  Other important events are those dedicated to poetry and in particular the Slam Poetry (competition between poets) and Adopt a poem (which involves schools in the province of Ragusa).  Finally, an important part of the festival are film retrospectives, exhibitions and cultural meetings. Versi di Luce will start on March 21st, the International Day of Poetry, proclaimed by UNESCO, will end on March 23rd. 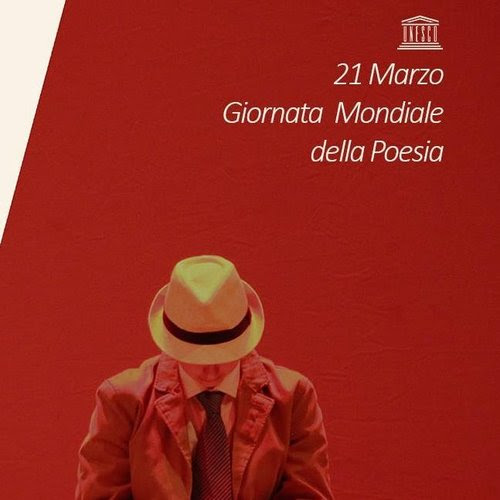 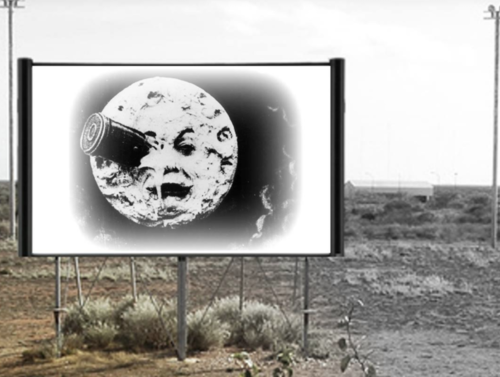 “Cinema is an instrument of poetry with all that this word can contain of liberating meaning, of subversion of reality, of threshold through which one accesses the wonderful world of the subconscious” (Buñuel)

The beautiful baroque town of Modica, in the province of Ragusa, hosted for the tenth consecutive year the International Festival of Cinema and Poetry “Versi di luce”, organized by the “Friends Club of Salvatore Quasimodo”, “CineClub 262” and sponsored by the Municipality of Modica, in collaboration with “Cineteca Modicana”, “CTCM for Culture”, “FCS”, “FICC”, “LIPS”. The event, linked to the World Poetry Day, was born with the aim of deepening the relationship between cinema and poetry and to celebrate the figure of the Nobel Prize poet Salvatore Quasimodo, a native of Modica. The international competition hosted films from Russia, Spain, Uruguay, Iran, Honduras, France, Bulgaria, Colombia, Germany, Canada and Italy. The works admitted to the final phase, chosen from over 300 received

Held in Modica at the Pietro Floridia Auditorium located in Piazza Matteotti, and in other various locations around the city.