Following the success of the 4th edition held at the Palazzo Italia in Berlin on October 2016, we’re now organising the 5th edition and are calling professional and amateur photographers from all over the world to submit their work for consideration of the Biennial Curators’ Committee. The last edition showcased 1,200 photographs of 420 artists and had Steve McCurry as an special invitee exhibiting a retrospective of his works. This 5th edition will be held in Barcelona in October 2018 exhibiting works selected from the 10th and 11th Julia Margaret Cameron Award, the 9th, 10th and 11th Pollux Awards, and other Awards hosted by The Photography Gala Awards. With this call, free to enter, we want to expand the scope of this unique event giving an opportunity to photographers worldwide to exhibit their work in a multicultural city such as Barcelona.

The Biennial will take place in several galleries in Barcelona, during the month of October 2018, with a central hub in the Gallery Valid Foto. Final venues will be announced shortly. The Biennial is also working in the feasibility of doing night projections of all works exhibited, in large screen in a public square in Barcelona during the Barcelona Gallery Week End on September 26-29. 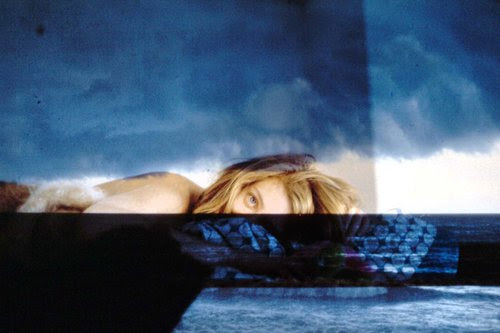 Since 2010 The Biennial for Fine Art & Documentary Photography has done an tremendous effort to organize world class exhibitions. Four editions so far -Madrid 2010, Buenos Aires 2012, Malaga 2014, and Berlin 2016- have exhibited 2,060 works of 840 photographers from 83 countries. Now the Biennial evolves to a higher level launching a biannual Grant to be called each year, in May and September. 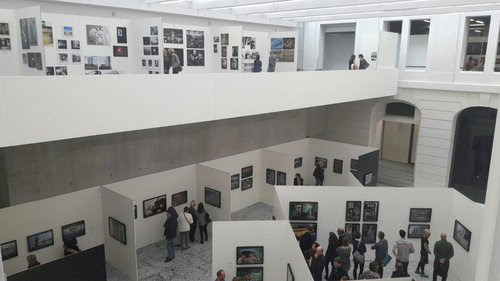 BAR STOOLS | KITSCH Take your seats. Our bar stools, made with durable steel and vegan leather, will breathe new life to any blah kitchen. Pull them up to a counter at your home bar or use them as a stylish alternative to dining room chairs. * Legs measure 28” high� * Steel legs available in gold or black� * Legs include foot rest� * Wipe clean with a damp cloth� * Assembly required�